Review – Beer Packaging Design (and the beer inside!)

For Christmas I received a voucher for BeerBods from my Father-in-law. The voucher told me that within a week I would have 12 craft beers winging their way to me in the post. I was of course delighted. 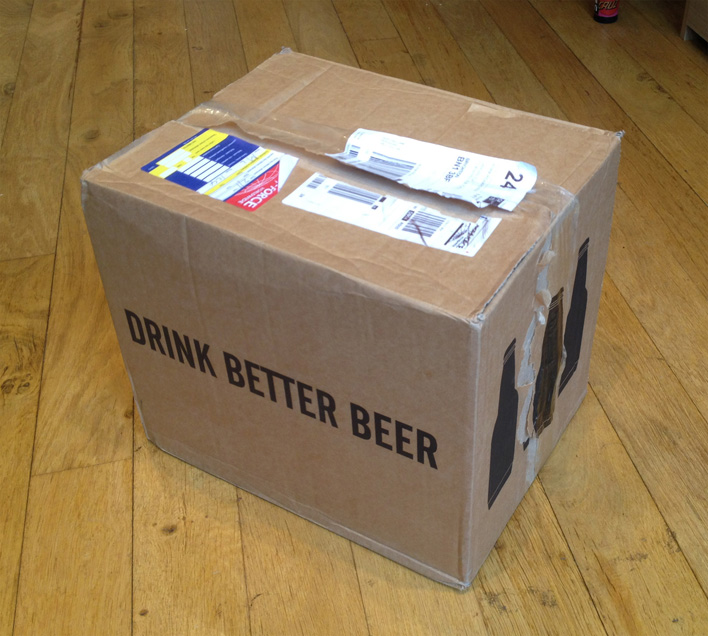 BeerBods is a company who is determined to get Britain drinking better beer. Every 12 weeks they mail out 12 beers from around the to their subscribers. At the beginning of each week they reveal the story behind one of the beers with the idea being that each subscriber would take the time to sit and drink that specific beer that week. 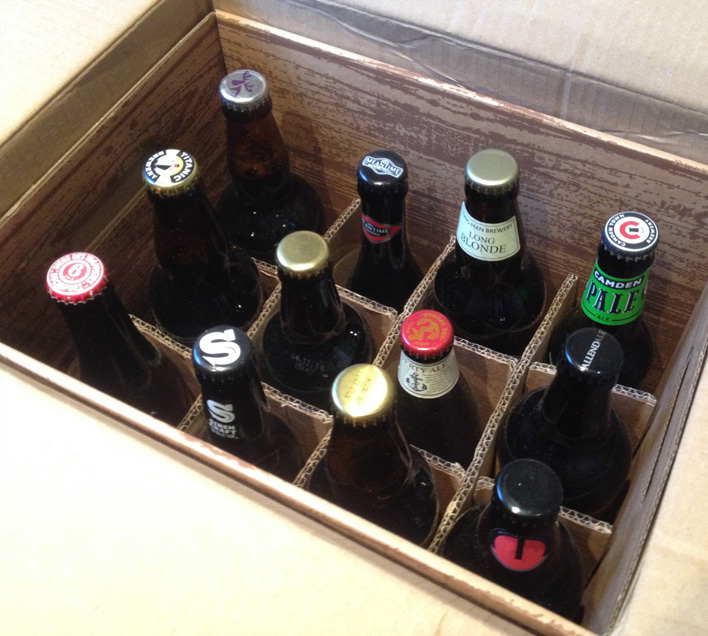 I’m really into this idea and am determined not to just plough through all 12 in a couple of sittings! The idea of really thinking about what I’m drinking appeals to me and I’m interested to see if it affects my beer buying habits in the long term. I tend to be quite stuck in my ways with beer and usually stick to three or four different breweries. 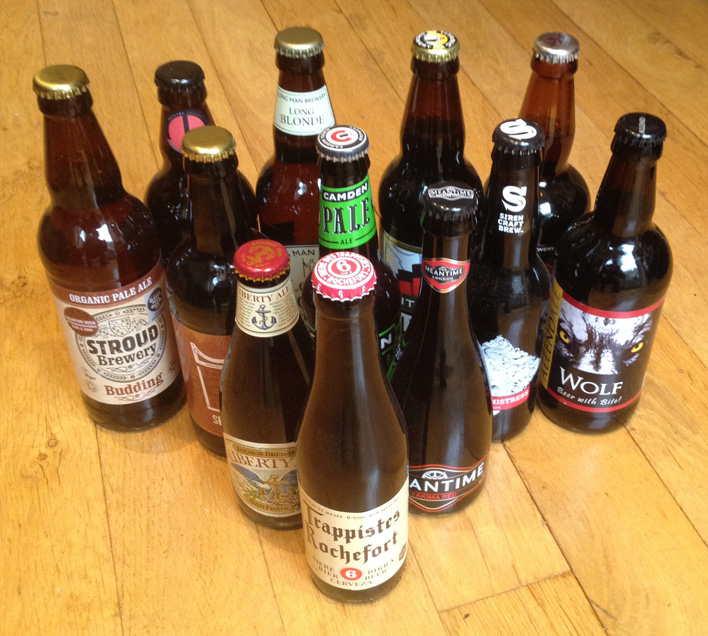 As I’ll be trying a different beer each week I thought I could share my findings here. Primarily I’ll be looking at the story and of course the taste of the beer but as this is a design blog I will also comment on the label and bottle design. I’ll admit that the way a beer looks will often influence my purchasing decision so it will be interesting to see if judging a book by it’s cover makes any difference in beer!

As I showed with my Musical Review of 2013 I love stats so I am sure I’ll include a few in each review. How else will we see which beer is the winner in the end?

The first beer up is the Abbaye Rochefort 6 which is brewed in a trappist monastery in Belgium. Tune in soon to see how it was!